On July 27, an ecological flashmob was organized in Deniz Mall shopping center. In order to reduce the amount of plastic and metal packaging waste in the country, an interesting action was held within the framework of the “Zero waste” project with the support of Coca-Cola Azerbaijan, “Baltika 0” alcohol-free beer, Ministry of Ecology and Natural Resources, EcoHub ecological platform, as well as Deniz Mall and “ASAN Volunteers” Organization. The flashmob, which took place with the participation of eco-volunteers and ASAN volunteers, was organized to draw the attention of the population to the issue of recycling and reducing the amount of packaging waste that pollutes the environment.

The “Zero waste” project is implemented with the support of the Ministry of Ecology and Natural Resources (Ministry), the partnership of Coca-Cola and Carlsberg Azerbaijan’s “Baltika 0” alcohol-free beer, and the executive partnership of the EcoHub ecological platform.

In order to test the concept of Extended Producer Responsibility the Ministry implements various pilot projects to prevent and reduce the impact of packaging waste on the environment together with Coca-Cola and Carlsberg Azerbaijan and other partners.

The organizers call on the population to protect the Caspian Sea by not polluting the beach areas during the summer season. 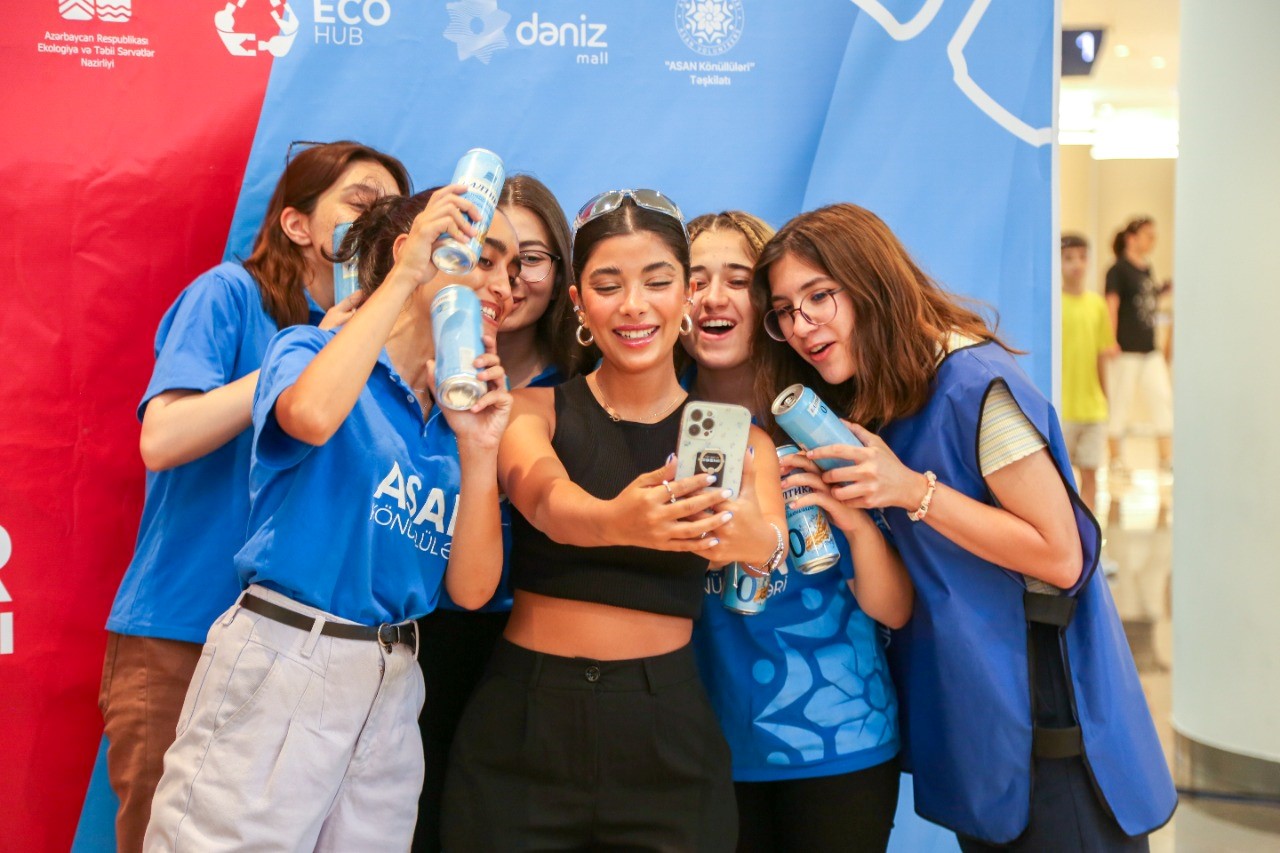 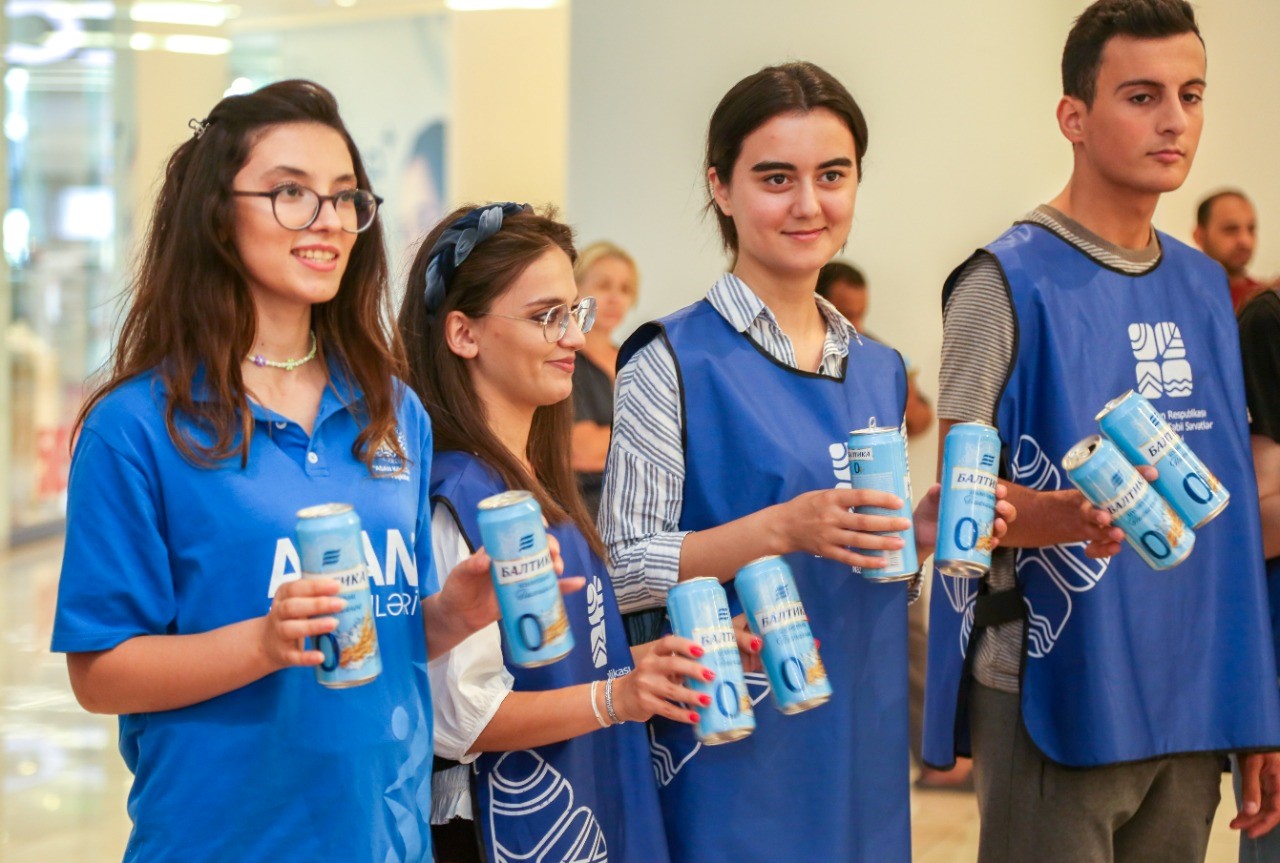 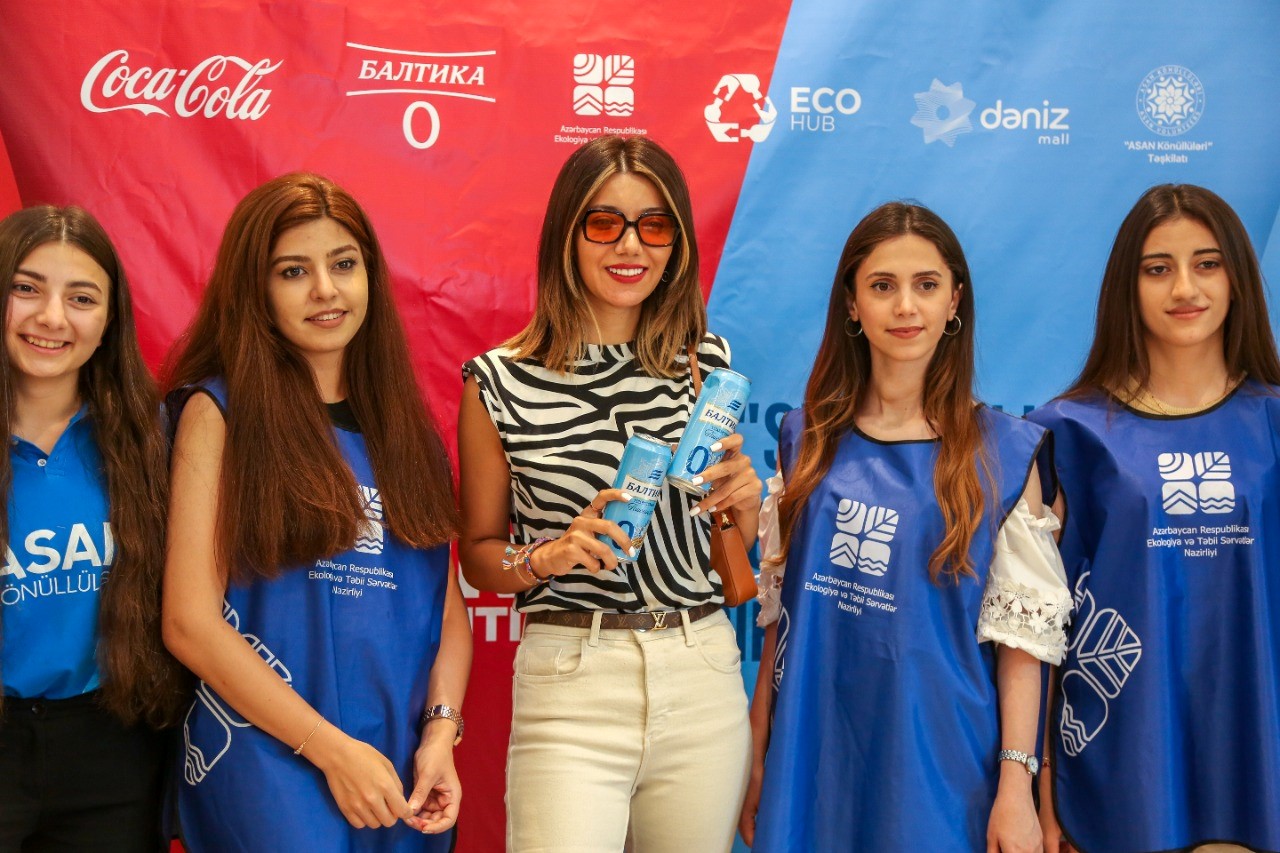