The International Coastal Cleanup environmental action, which started on September 28 under the slogan "Let's protect the Caspian Sea", ended on October 1. Since 2019, Carlsberg Azerbaijan company partners the environmental action and this year the company has also supported it. On the last day of the action, Alius Antulis, Managing director, together with team of about 40 employees, joined the cleanup of Bilgah beach. The Cleanup Campaign, which has been organized for more than ten years, covered all Caspian coast regions for the first time this year.

The purpose of the cleanup campaign is to improve the ecological situation in the country, to educate the population in this area and to promote the principles of a responsible approach to the environment. 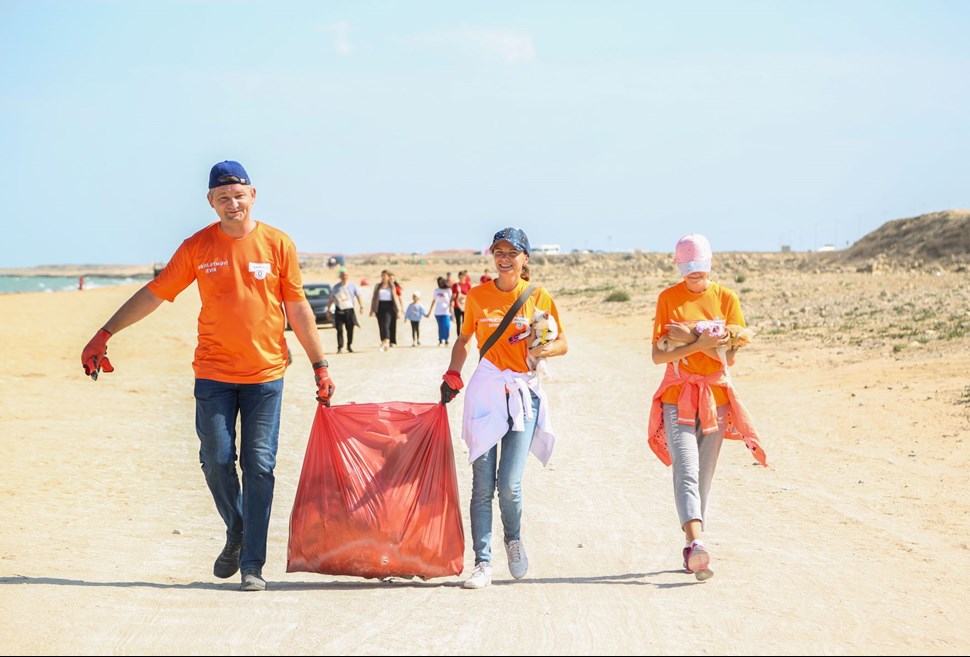 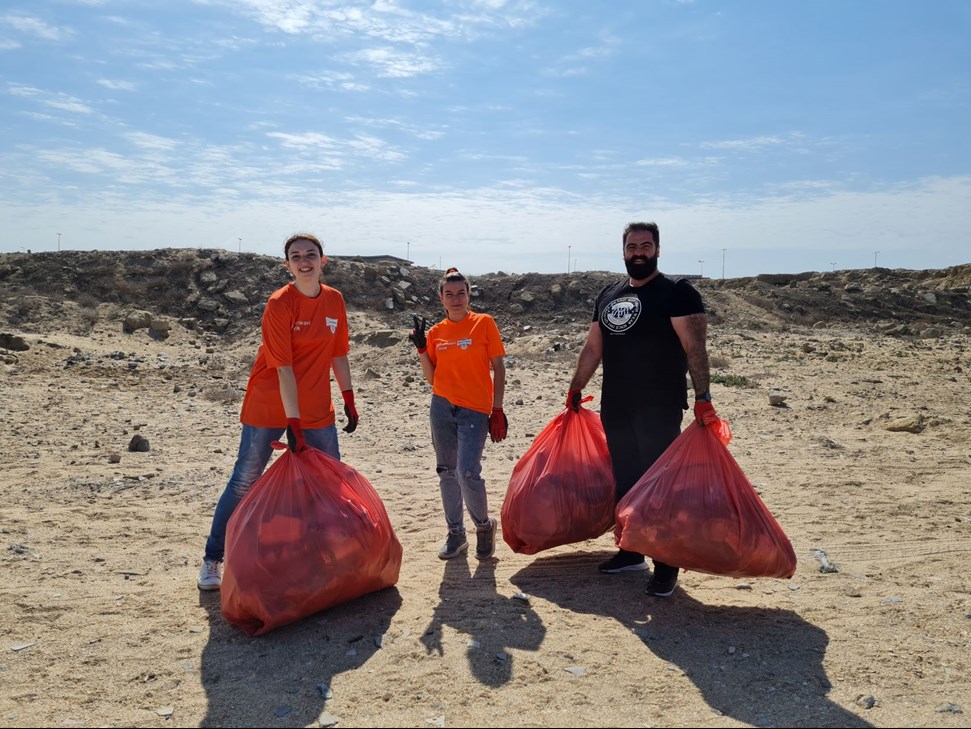 It should be noted that the International Coastal Cleanup Day, which has been celebrated in more than 100 countries of the world for the past 30 years, is the largest voluntary movement on Earth aimed at cleaning the shores of water bodies from waste. Azerbaijan has been participating in this international environmental campaign with the slogan "Let's Protect the Caspian Sea" for more than 10 years, and the scale of the action is expanding year after year. Within the framework of this campaign, more than 45 hectares of Caspian Sea beaches have been cleaned of about 40 tons of household waste. The waste collected from the cleaned areas is recorded and the information is sent to the international organization Ocean Conservancy. That information, in turn, is reflected in the international reports on the cleaning of the world's water bodies. 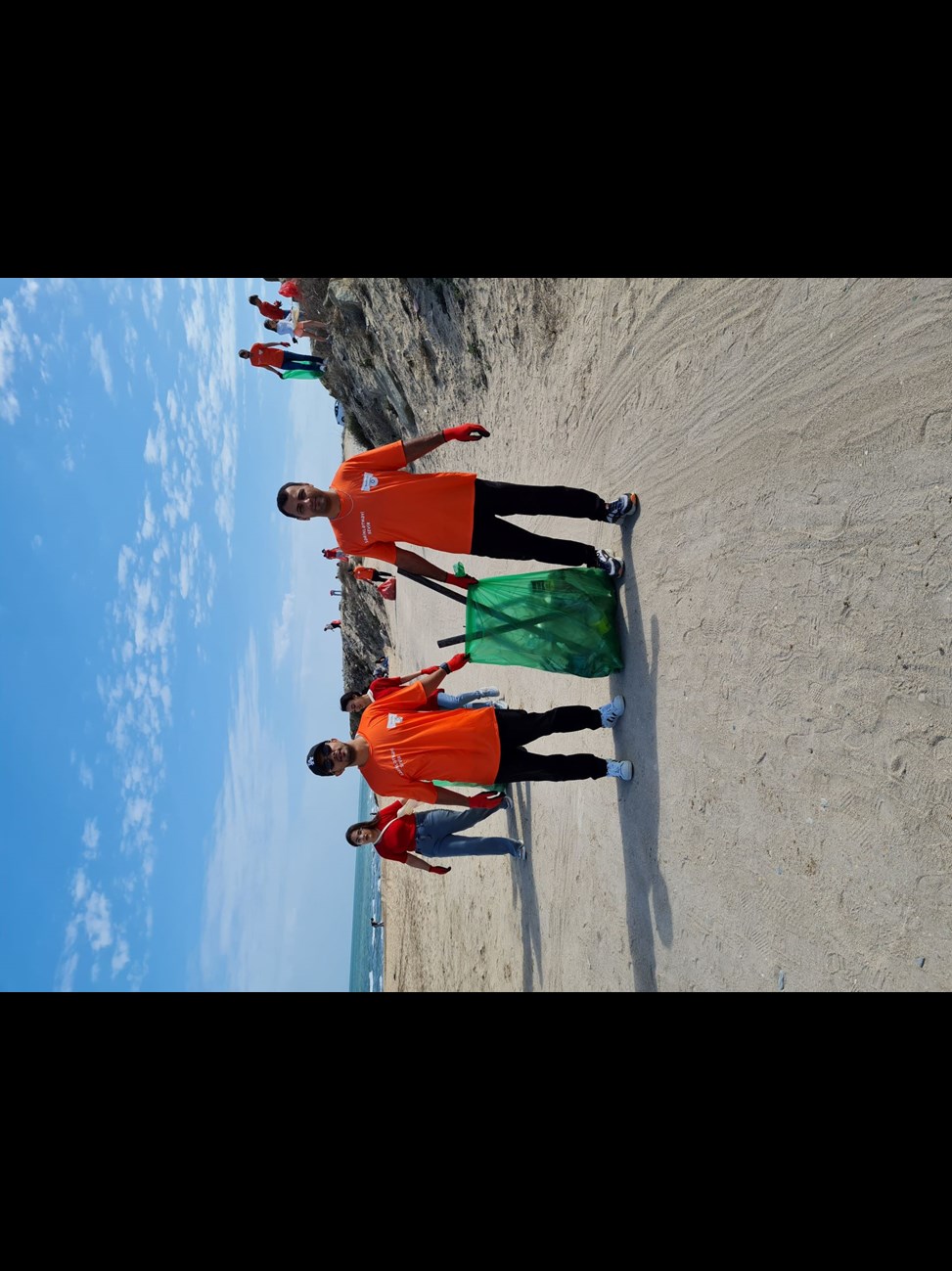 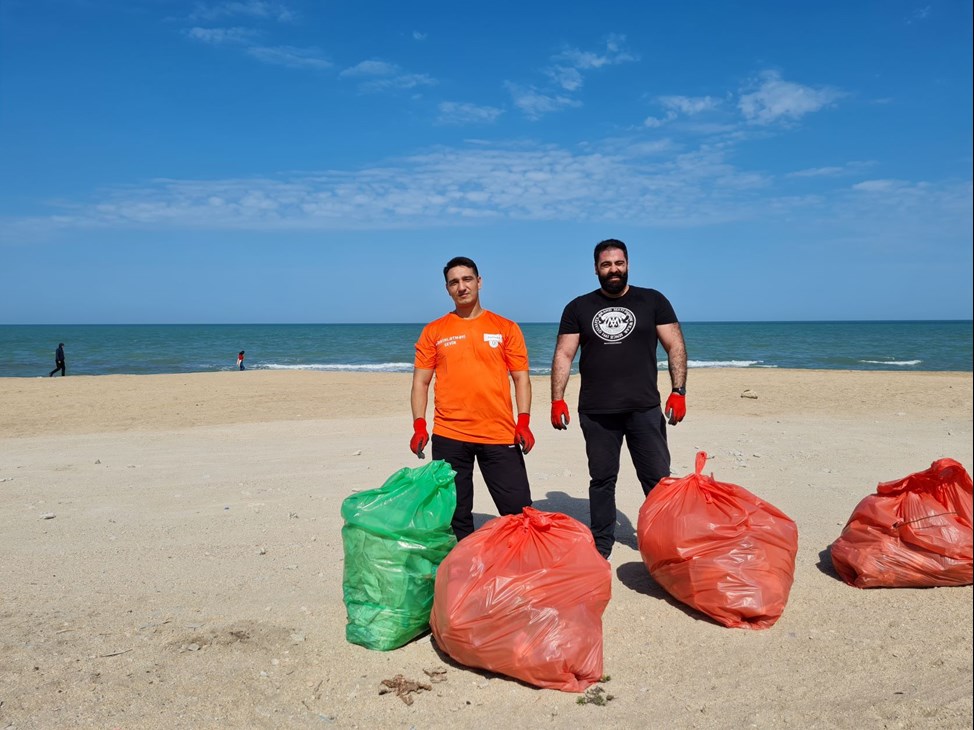