On September 18, 2021, the Ministry of Ecology and Natural Resources, Carlsberg Azerbaijan, Coca-Cola, ASAN Volunteers, and partners organized a clean-up campaign on the beaches of Baku as part of the International Coastal Cleanup Day under the motto "Protect the Caspian Sea".

In this year`s campaign, which was attended by more than 1000 volunteers, the coastal areas of the Caspian beaches of Bilgah, Pirshaghi, Goradil, Novkhani, and Jorat were cleaned.

A total of 6.5 tons of waste was collected from 25 hectares of area in the campaign aimed at improving the environmental situation in the country, raising awareness among the people, and promoting the principles of a responsible approach to the environment.

For the past 30 years, more than 100 countries around the world celebrate the third Saturday in September each year as International Coastal Cleanup Day. Coastal Cleanup Day ​is the largest voluntary movement aimed at cleaning up the world`s beaches and waterways from the trash.

Azerbaijan has been participating in this international environmental campaign under the motto "Protect the Caspian Sea" for 10 years and the scale of the campaign is expanding every year.

All participants were provided with antiseptics in accordance with the decision of the Operational Headquarters under the Cabinet of Ministers of the Republic of Azerbaijan and the action was organized taking into account social distancing, including existing restrictions applied during the special quarantine regime in the Republic of Azerbaijan. ​ 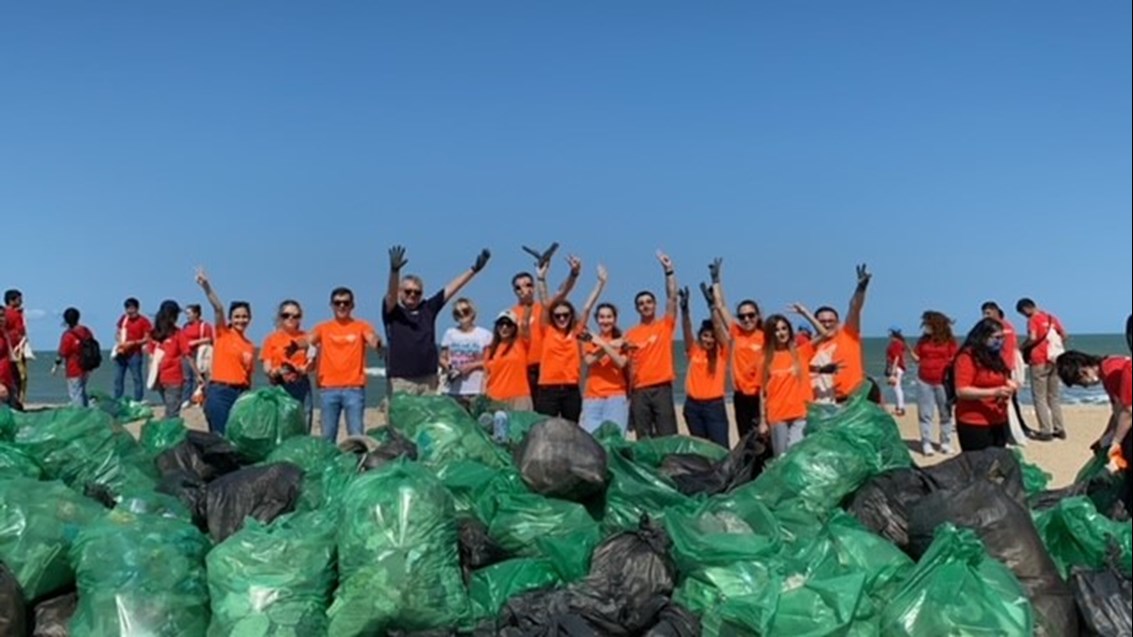 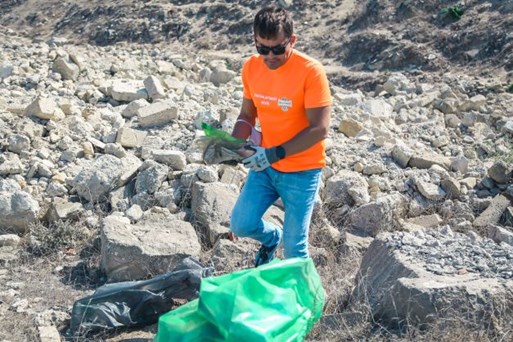 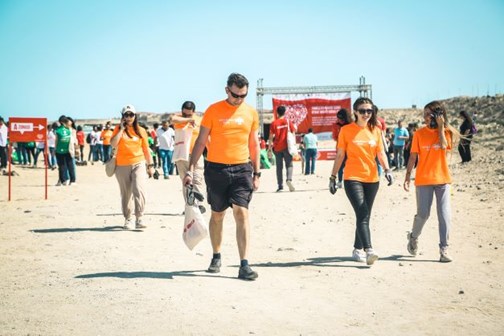