An online press conference was held on Xırdalan brand, one of the leading brands in the country. Our team spoke about the harvest of malting barley and new flavors in this season

​​​​In 2019, Carlsberg Azerbaijan initiated the localization of malting barley together with AzerSheker. The successful results of laboratory studies allowed the project to be scaled up and in 2022-2023 the company plans to move fully to local barley.

The harvesting of malting barley started two days ago as part of a raw material localization project. After appropriate laboratory analyzes, the company hopes to present Xırdalan proudly, brewed from Azerbaijani barley.

Xırdalan emerged as updated one in the 2021 season. Consumers were able to assess the modern stylish label combined with the consistently high quality of the product. The new design organically combines world trends in the design of beer brands, enriched by national elements. Rondel, in which the logo is inscribed, ears and details of heraldry are part of the world beer classics. The upper part of the logo repeats the shape of the consoles on the facing of Baku buildings during the oil boom, the patterns are created based on folk art. The key find was the element in the form of a simurg in a flame, which flawlessly emphasizes that the Xırdalan brand was created in Azerbaijan, in the land of fires.

In addition to restyling, the brand has released improved modern PET bottles 1.5L and 2.0L, which has the same silhouette as glass ones and allow you to quickly find your favorite beer on the shelves.

​Another surprise is related to the expansion of the product line. In 2019, Xırdalan Non-filtered appeared on the Azerbaijani market, which quickly became popular. The overwhelming success was a signal to look for new proposals. Based on consumer preferences, almost two years later, the brand introduces Xırdalan Premium Dark, which you can taste in restaurants and pubs.

Xırdalan Premium Dark is a dark beer with caramel notes, hop spice and rich aroma. The fullness of the taste of real dark beer is combined with the lager freshness and lightness.

Thus, the Xırdalan brand has combined 3 key types of lager that are relevant in modern brewing: the classic, unfiltered lager - and the new product - Xırdalan Premum Dark.

Xırdalan is the number 1 beer brand in the country, loved by beer consumers for its excellent taste and high quality. Having been in the market for over 30 years, Xırdalan has gained recognition not only locally but also internationally. Among the awards - a gold medal at the International Beer Challenge in London, one of the leading positions at the International Taste Institute in Brussels, a silver medal among Carlsberg Group brands in the lager category. 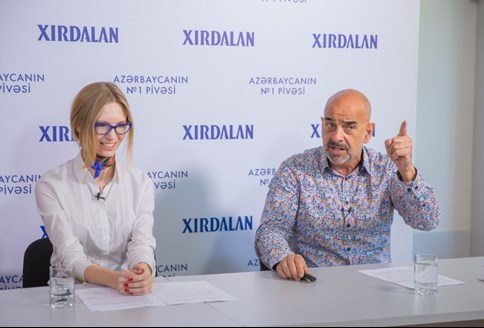 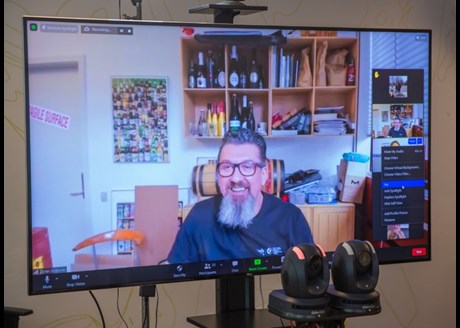